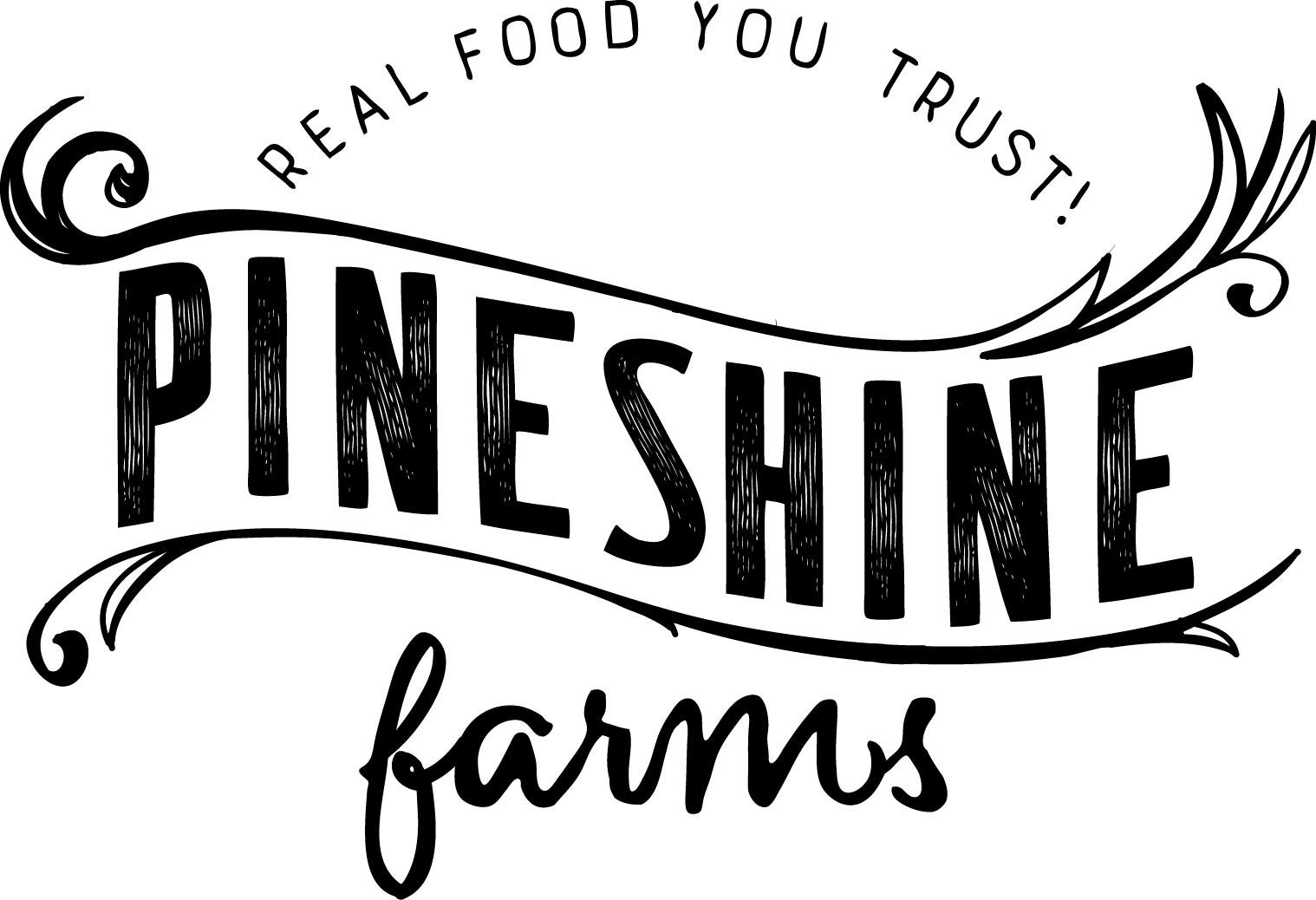 The Secret to a Tender London Broil

The Secret to a Tender London Broil 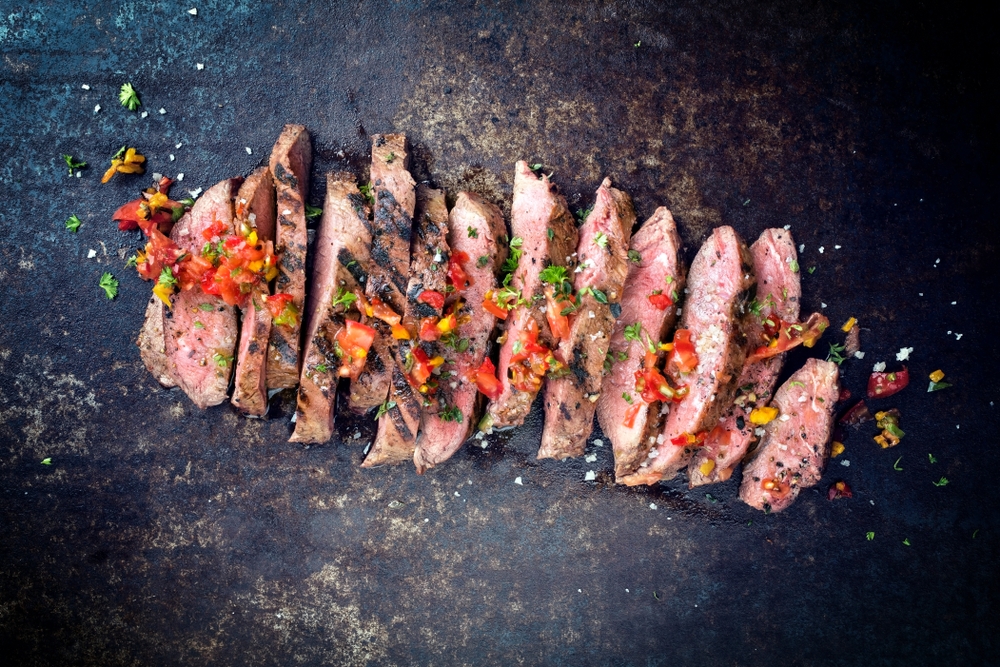 A London broil, when seasoned and cooked properly, is a wonderful way to serve steak to a crowd without breaking your family budget.

“Many of the London broil recipes I’ve encountered are very similar—with lots of acid, including both lemon juice and vinegar. Apparently, in the 1950s and 1960s, when London broils were having their moment, Americans preferred higher levels of acidity in their meats. (I assume that’s probably because it masks the flavors of meat that were slightly off, but I guess it was also in Vogue at the time.) They put vinegar and lemon juice in everything(!) in large quantities, from pork chops to desserts and cocktails. It’s sort of like how we’ve been using sriracha over the last decade. 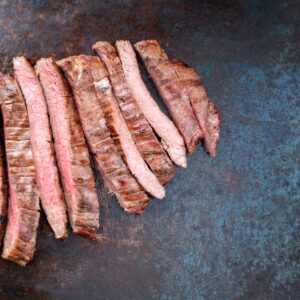 London broils can be a bit game-y and even tough, and the acid definitely helps neutralize that flavor. It’ll also tenderize the lean muscle fibers.

But, when you treat a London broil like a regular steak—cooked medium rare, either grilled or pan-seared and butter-basted with salt and pepper or dry-rubbed with your favorite spice mix—it will not disappoint.

Try this: Rub steak with the cut side of a halved garlic clove and liberally season both sides of your London broil with salt and pepper. Let it sit at room temperature on a rack set inside a rimmed baking tray for at least one hour. The salt will dissolve and will be absorbed into the meat. Prepare a grill for medium-high heat (or heat a grill pan over medium-high). Grill the first side for four minutes, then rotate 45° from its original spot on the grill (but don’t turn it over) in order to get the crosshatch grill marks. Continue to grill for another three to four minutes, then flip and repeat the process, until it’s charred and medium-rare. An instant-read thermometer should register 125°F when it’s ready—about 10 to 12 minutes total. Let it rest about 10 minutes before cutting, and serve it with a pat of butter (I’d say herb-lemon zest compound butter if you’re feeling adventurous).”